SRINAGAR: Jammu and Kashmir Bank has thrown up a surprise. At the year’s end, it informed SEBI that it has appointed Ms Shahla Ayoub, an assistant professor in economics, as the bank’s additional independent director on the bank’s Board.

The decision was taken by the bank’s Board of Directors on December 26, 2022. The appointment has been made for three years.

The bank has shared a profile of Ms Shahla Ayoub and identified her as a “young Economist of J&K”, who is presently working as an Assistant Professor in the Department of Higher Education. 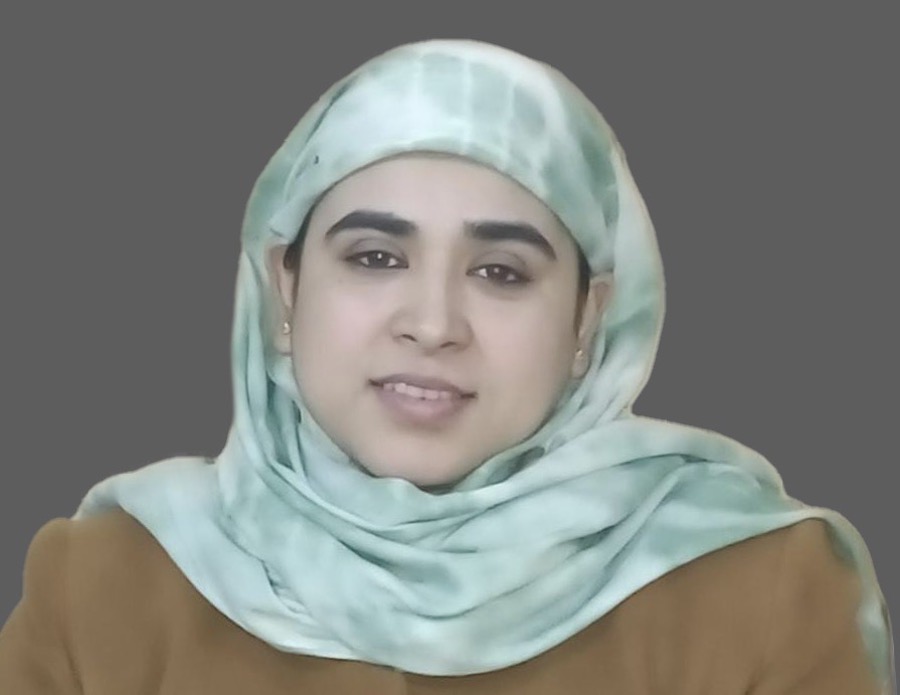 Ms Shahla, the communication said has worked as an Assistant Director in Economics and Statistics, Department of Planning, Government of J&K before joining the Department of Higher Education. “She brings to Board an affluence of Economic expertise and perspicacity,” the communication reads. “She has a yearning and yawning interest in the field of economic research, especially in the areas of conflict economics, financial inclusion and developmental economics.”