Sydney, November 8: New Zealand will face Pakistan in the first semifinal of the ICC T20 World Cup 2022 at the Sydney Cricket Ground on Wednesday (November 9).

Both New Zealand and Pakistan are the semifinalists from last year while the former are the current runners-up as well.

New Zealand have never won any of the ICC world titles in white ball formats while Pakistan is the winner of 50-over World Cup in 1992 and T20 World Cup in 2009.

So, here is some essential information like Sydney weather, pitch report etc ahead of the Pakistan vs New Zealand semifinal.

Sydney weather on Wednesday (November 9) is predicted to be between 21 and 14 degrees. But there is a 20 per cent chance of rain with northerly winds blasting around 20 kmph. But the rainfall may not be enough to harm the match but we may see some slight delays at the maximum. 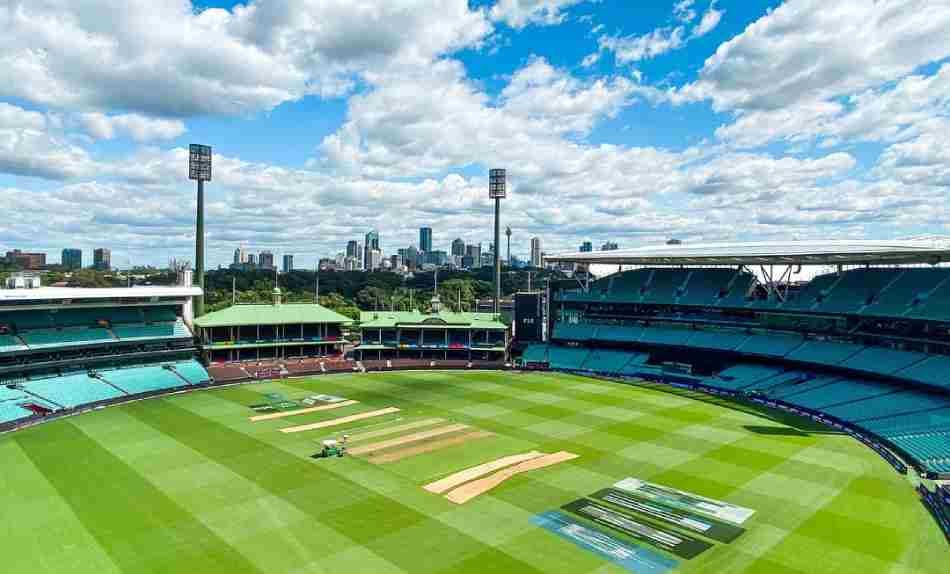 The Sydney cricket ground pitch often offers some assistance to batters in the initial phase but as the game wears on the spinners will come into play. Both New Zealand and Pakistan have world class spinners. The Kiwis will field Ish Sodhi and Mitchell Santner and Pakistan have Shadab Khan and Mohammad Nawaz in their ranks and the contest will be an interesting one. The return to form of skipper Kane Williamson too will augur well for the Black Caps.

It is straight forward. The winner will go to final and will face either India or England in the title match at the Melbourne Cricket Ground on November 13.

Pakistan vs England Final : When And Where To Watch Online, TV — JK Breaking News