5G India Cities List: Jio 5G Airtel 5Gnetwork has been released in many cities under the initial phase of 5G rollout. If this service has not come in your city at the moment, then let us tell you that in this news we are going to tell you about the cities where 5G service can be released soon. Take a look at the 5G India Cities List..

You might be aware that in India, in early October 2022, Prime Minister Narendra Modi officially launched 5G services (5G Launch in India). After this, Vodafone Idea 5G did not but Jio (Jio 5G) and Airtel (Airtel 5G) released their 5G service in many cities. Today we are going to tell you about those cities where 5G network has not been released till now but it is going to be done soon. Which cities including Lucknow, Gurugram and Pune are included in this list, let’s take a look.

As we told you, 5G network has been officially released in India and Airtel and Reliance Jio have also started the services. Perhaps you know, 5G is currently released in only a few cities and it is being said that in the coming days or weeks this service will be launched in other cities as well.

Now users of these cities will get 5G service

For your information, let us tell you that according to the government, the cities whose names were given in the first phase of 5G rollout were Ahmedabad (Ahmedabad), Gandhinagar (Gandhinagar), Gurugram (Gurugram), Bengaluru (Bengaluru), Chandigarh (Chandigarh) , Chennai (Hyderabad), Jamnagar (Jamnagar), Kolkata (Kolkata), Lucknow (Lucknow), Mumbai (Mumbai) and Pune (Pune). Let us tell you that the names of these cities had definitely come from the government side but Jio and Airtel have not released 5G service in all these cities. So now, the rest of the cities in this list will be given 5G service first. 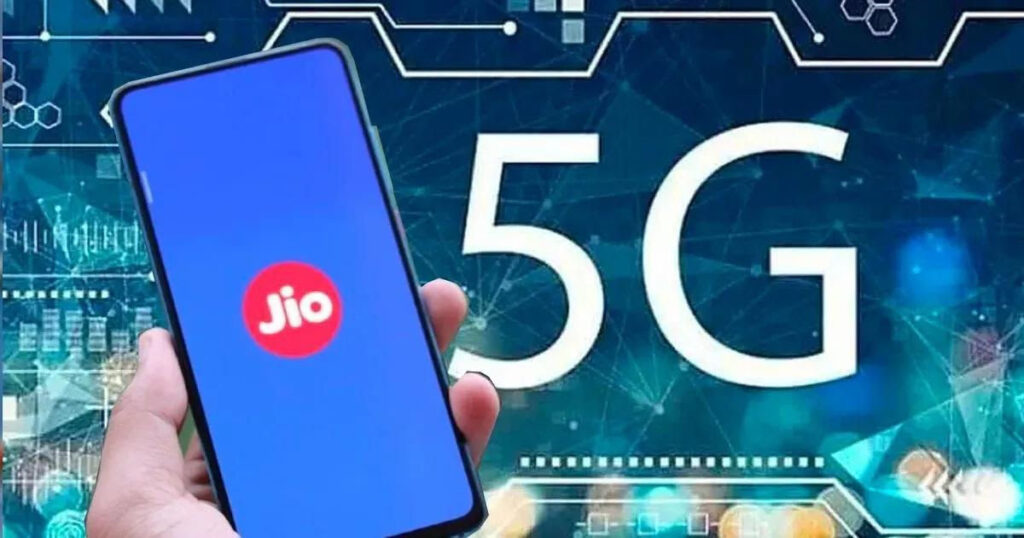 Jio 5G will now come in these cities

Let us inform that for the time being, initially Jio has launched 5G service in four cities of the country, which include the names of Delhi, Mumbai, Varanasi and Kolkata. Accordingly, now Jio 5G will be released in Ahmedabad, Gandhinagar, Gurugram, Bangalore, Chandigarh, Chennai, Hyderabad, Janamnagar, Lucknow and Pune. Jio will release this service for more cities only after completing the list of the first phase.

Now Airtel 5G will come in these cities

Where Jio had released 5G service in only four cities of the country, Airtel’s service (Airtel 5G Plus) is available in Delhi, Mumbai, Chennai, Bangalore, Hyderabad, Siliguri, Nagpur and Varanasi. According to the list of the first phase, Airtel 5G can now come in Ahmedabad, Gandhinagar, Gurugram, Chandigarh, Jamnagar, Kolkata, Lucknow and Pune.

Good News for the customers of these Banks, Finance Minister issued a Big statement…