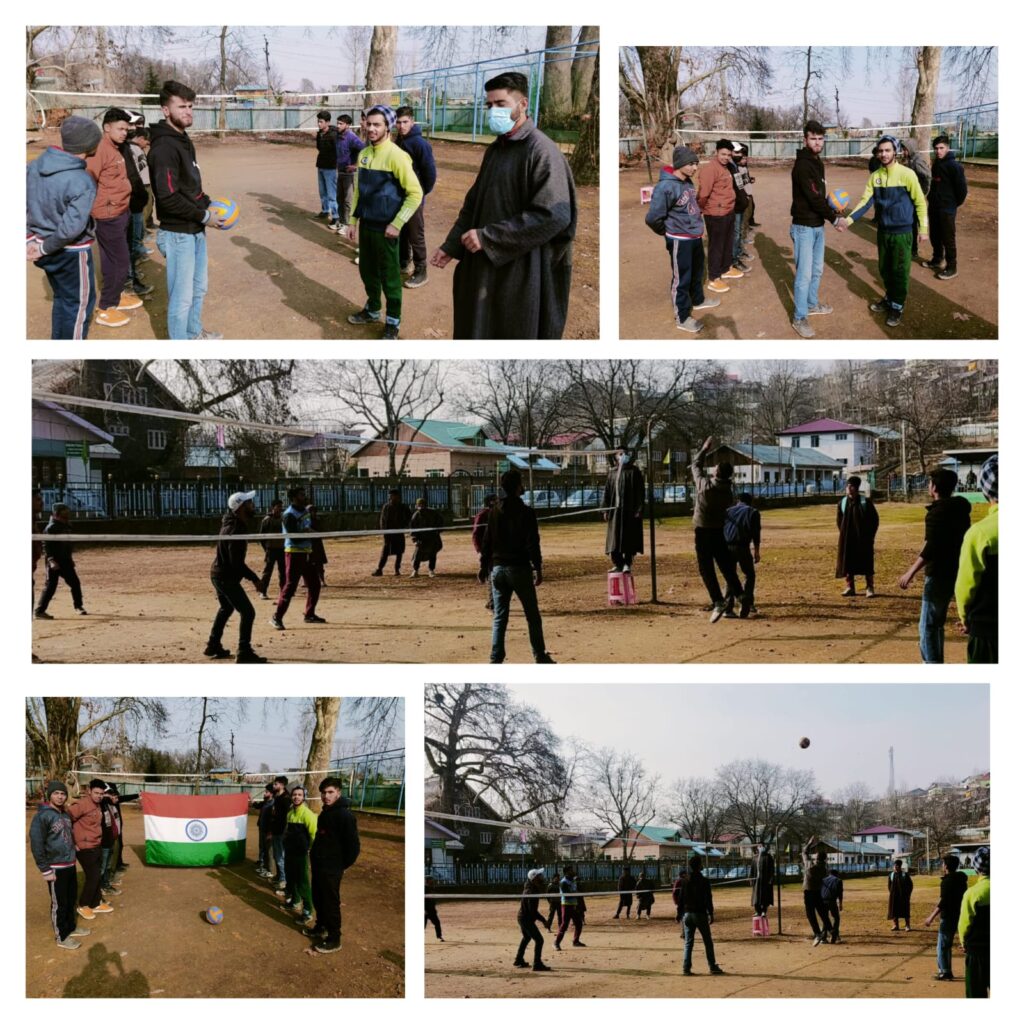 The event, which was conducted in alliance with local school authorities, saw participation of few schools of pattan area of baramulla district as more than 25 students participated in the match.

Basit, a young player who participated in the match said, “It was fun playing in such harsh winters and I request the Indian army to have such matches in the future as well.”

The locals were motivated by the Indian Army to maintain a healthy lifestyle during winters. They expressed their gratitude towards the Indian Army for organizing such involving and engaging activity.